Play Across Your Devices 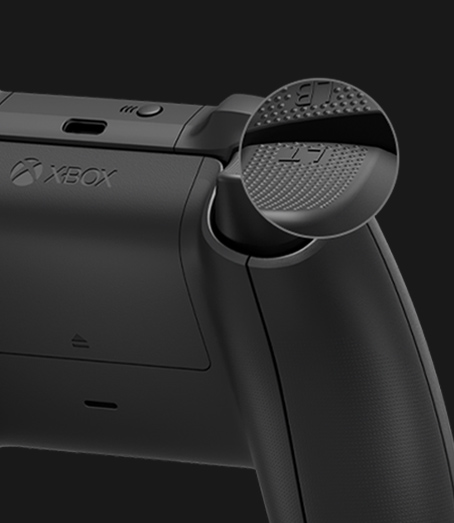 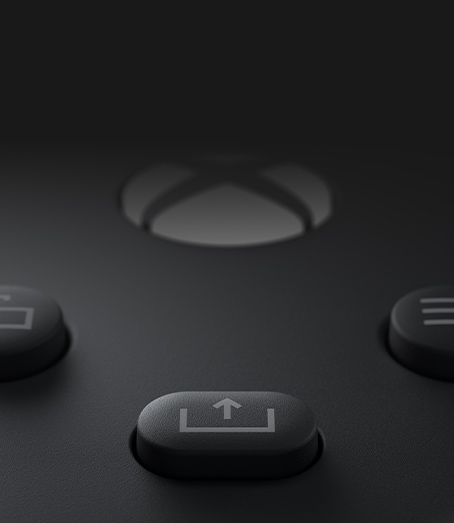 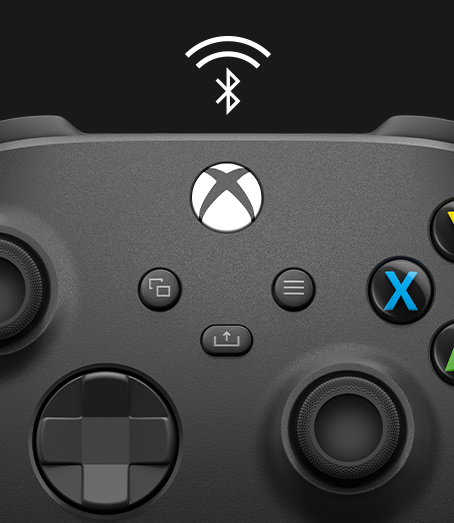